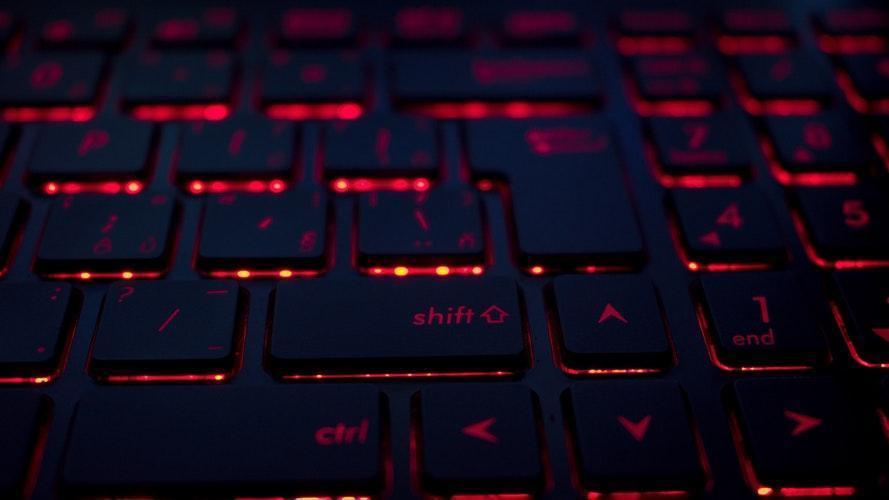 Looking for a gaming laptop? Good plan. Laptops are more convenient than desktops, even though both have access to millions of games that are cheaper than their console ports.

However, how do you choose one? What considerations should you examine before throwing your money at the sales agent and scampering off with childish excitement?

There a lot of factors, actually. But they can be condensed into 5 common considerations.

Specifically, here are the things you must look out for when in the market for a gaming laptop.

Most consumers typically check an item’s price first before looking at its capabilities. If at first glance, the price is too much, one usually pretends to be interested in another item then walk away gracefully.

However, some laptops can sometimes be more cost efficient, particularly if their performance is decent and relatively futureproof. Naturally, those with the latest “next gen” components will cost a lot, but their predecessors are often their equal in terms of power yet still receive a mark down.

The latter ones are what you should watch out for. A bit of market research can help you there.

Some manufacturers have made it an art when setting the values of their products within the sweet spot between price vs. performance. Take MSI laptops, for example. They’re generally priced relatively fairly in terms of their capabilities.

You buy a gaming laptop for its ease of use and portability, particularly the latter. If you just want power, you’d go with a desktop since you can upgrade it with better components as they get released (or become affordable to you).

Typically, gaming laptops are bigger and heavier than their average counterparts; they are more powerful after all. If you’re gonna be carrying your laptop often, then make sure its size is something you can handle. Otherwise, you might drop it and cry over the shattered remains of your $2000.

Thankfully, it looks like manufacturers are moving away from bulky laptops and are developing thinner models.

But then again, you must also factor in this next point.

What’s the purpose of getting a gaming laptop if you can’t immerse yourself with great graphics? This isn’t just about the screen size; rather, it’s about the screen resolution, the amount of pixels your display can show. The more, the better.

On another note, most gaming laptops do not feature touchscreen. As well they shouldn’t, because touchscreen is useless for PC gaming. Only mobile games use that feature.

Sellers of secondhand computers, for the benefit of those not technically savvy enough, often mention what games their machines can run. Some are honest; some sneakily fail to say that they can only run at the lowest settings.

Sometimes, they’ll mention a few games that are currently popular; for example, DOTA 2, Fortnite, etc., which aren’t really that heavy on the hardware.

Thus, be vigilant and actively ask and test before purchasing.

In fact, you should know what kind of games you’ll be playing first before looking for a laptop. Casual games don’t eat as much GPU resources as first-person shooters or role-playing games, for instance.

And if you are aiming for the latest games, check if they’re one of the notoriously hardware-demanding ones. You may just be better off buying a brand new, state-of-the-art laptop to play them.

That means you, the end user, your own preferences. Do you like where the numpad is? Are you comfortable with the trackpad? Do you like the color pink?

It may seem trivial, but think about it. You can’t maximize your enjoyment of your purchase if it doesn’t fit your personal nuances, your play style.

After you’ve considered all else, do not forget to assess your own tastes. You’re the one that’s gonna use it after all.