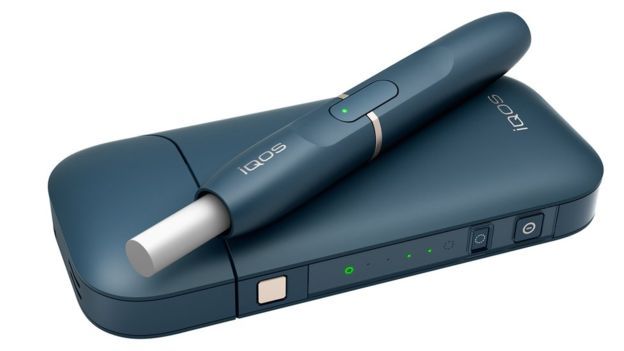 Globally, E-cigarette business has grown vastly. Apparently, the population of new e-cigarette users is more than that of traditional smokers. It’s argued that most users are aware of the dangers that nicotine poses and so they prefer to regulate its intake.

This is only guaranteed when using e-cigarettes. According to the Global E-Cigarette Market, it’s projected that the industry will exhibit an annual growth rate of 22% between now and 2025. This shows how promising this sector is. But what’s really driving it? What’s making this industry grow at these unprecedented rates? Several factors can be used to explain why e-cigarette business is a fastest growing industry, and here are some of them:

It’s undeniable how important the internet is in promoting electronic cigarette. Surprisingly, e-cigarettes are promoted more than most home products and drugs. The devices are advertised as safer and convenient options in comparison to traditional cigarettes. The users are always eager to use them to experience whatever is advertised. They do offer also coupon codes for making discounts on online purchases and this attracts more users. There is also the thought of e-juices being offered in different flavors and also the option of refilling the tanks instead of disposing them off. All these simulators are stirring enthusiasm online.

Smoking is considered an old-fashion by most nicotine users. The e-cigarettes, on the other hand, are versatile and convenient options. A majority of the devices are small-size and lightweight. They also come with attractive designs, with some looking like pens. This means that the user can use them anywhere. Unlike smoking where the user can cause uneasiness in public, e-cigarettes are personal and the user can use it conveniently without causing discomfort to people around him or her. What’s more, consumers have the choice to personalize things like vape or box mods, coils, and atomizers among other parts, which further enhances their experiences.

Electronic cigarettes give users the power to determine how much nicotine they want. This is the latest technology to keep you healthy because you can reduce the amount of nicotine that is dangerous to health. There is also the benefit of not taking any nicotine at all. This is something that is missing in regular smoking. It’s also argued that there are fewer carcinogens and other health hazards in the e-juice than what you find in traditional tobacco considering that there is no smoke produced when using an e-cigarette. It’s believed that most carcinogens are found in the smoke, and that’s why smoking is associated with major cancers such as cancer of the throat and lungs.

There are those users who just feel that vaping is the new thing. So, they see it as a convenient way to self-administer tobacco, marijuana and other products. Most users also believe that it’s easier to vape than smoke.

The figures are out there for everyone to see. Although the online vaping stores market is currently at bursting point, more and more stores are showing up on the street to cash in on the trend as well. We can just wait to see e-cigarettes taking over the economy over the next few years. Therefore, if you have been thinking about establishing an e-cig brand or a store that sells e-cigs and e-liquids, now appears to be the right time.