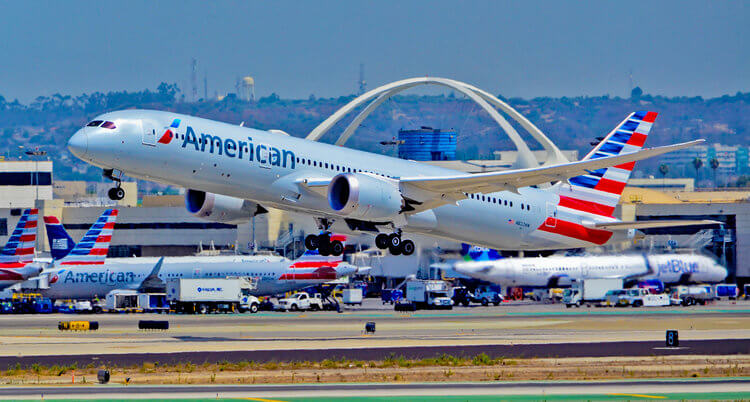 In the modern era, there has been a myriad of changes to our world. Many of these alterations to our society have been brought about by the rise of technology and the Internet. The web has completely changed the way businesses are run and has also immensely altered numerous industries. One of the top fields that have been affected by the Internet is the travel industry.

With the rise of travel websites and apps like TripAdvisor, Airbnb, Lonely Planet, and so many more, travel has become more accessible to the masses than ever. Since travel has become so popular in recent years, businessmen and celebrities own their own private jets because now the cost of fractional jet ownership is between $300,000 and $600,000 for a 1/16th share of a light jet so many airports are seeing mass improvements and are growing faster than ever. Because there are numerous rapidly growing airports throughout the USA, it is important to learn about them so you can plan your next trip accordingly.

Louis Armstrong New Orleans International Airport is one of the fastest-growing airports in the United States. New Orleans has become a hub for Southwest Airlines and that combined with increased interest of tourists in the city after Hurricane Katrina has led to an influx of new flights to the airport. The increased use of the airport has allowed for a brand-new terminal to open up at Louis Armstrong New Orleans International Airport and will allow the airport to grow even further in years to come.

The DFW airport is actually the fifteenth busiest airport in the world for passenger traffic and the fourth busiest in the world for air traffic. The rapid development of the airport in recent years has allowed them to improve upon its infrastructure, including testing out facial recognition software and setting up a DFW airport parking service that allows flyers to park their cars with ease and catch their flights on time.

Seattle-Tacoma International Airport is another top airport in the United States that has seen major developments in recent years. The airport has seen immense growth with new construction projects that will aid with serving more passengers as well as improving travel experiences.

Between 2021 and 2022, Seattle-Tacoma International Airport plans to spend over $3 billion on capital development. The airport has also been working on building on new international arrivals facility to support the increase in international flights.

There have been numerous changes to our world in the past few years. Many of them have come about from the rise of the Internet, and travel has seen immense growth because of this. Because of the increase in travel, many airports throughout the USA have been rapidly growing and will only continue to do so as the future continues.

Syed Moin AliHello My Name is Syed Moin Ali and I am the founder of PC Learnings Here on this blog I write about Blogging, SEO, Internet Tricks, Social Networking Site, and Make Money
Posted in:
Others
Categories