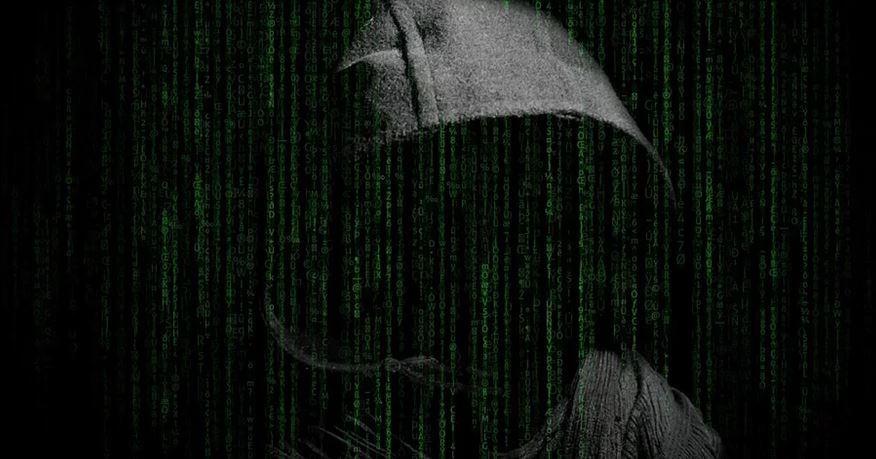 As connectivity becomes increasingly important to all our vital industries, including critical infrastructure, the threat of cyber attacks will keep growing more likely.

There are many unique approaches by security hackers who largely leverage advanced persistent threats and scrutinize gaps in the Internet of Things (IoT) architecture and applications to access secret information, attempt good old bank robbery, or persuade someone to share valuable information.

According to a report by Risk Based Security, there were 3,813 data breach incidents reported under the mid-year of 2021, which exposed over 4.1 billion records. And the astonishing fact is that it took just eight security breaches to leak 3.2 billion records! While 70 percent of these breaches come via email, 65 percent of them are password hacks.

This article means to spread awareness about the signs of cyber attacks and prompt people to protect their computers and smart devices in the future.

Why Would Hackers Attack Me?

If you are among the many who think that cyber attacks are focused on big fish like the public sector, large organizations, banks, and the like, you are wrong. You should know that even though the financial and IT industries are frequent targets, small-to-medium enterprises are increasingly facing the mounting attacks off late. Small businesses still generate a good amount of revenue, and most of these companies rely on basic cybersecurity and default systems.

According to a 2021 Verizon report on cyber breach investigation, the following facts should open your eyes:

Furthermore, studies conducted by IBM and Ponemon Institute on the subject of “cost of a data breach” reveal that a single data breach can cost up to $3.6 million for organizations worldwide.

So cybercrime is everyone’s problem. Data breaches are some of the most damaging types of cybercrime among malware attacks, denial of service, phishing and spear-phishing, and others. The reason behind them may not always be about money.

Political motives, information theft, and disruption of systems are prevalent causes of cyber attacks as well. Sometimes, individual cyber-attacks may be unintentional, non-criminal, and involuntary, such as software bugs. Cyber attacks don’t always take the form of viruses; there are other technical errors, including system disruption caused by natural reasons, like a cyclone or power outage.

How To Know If You’re Under A Cyber Attack

The signs of a cyber attack vary depending on the kind of device or infrastructure. It may be a server or network of an entire office, your Home PC, or just a smartphone. The common signs include:

How To Protect Your Devices And Digital Infrastructure Against Hackers

Whether you were hit by a successful cyber-attack incident recently or suspect one, you can still recover with an emergency response with the following actions:

Cybersecurity has become of paramount importance, concerning national security, political affairs, as well as the safety and privacy of each member of the public. With sundry cybercrime cases even handled by the FBI, a statistic published by Gartner suggests that by the year 2022, the worldwide expenditure on cybersecurity is likely to crossover a sum of $133.7 billion.

That’s a radical step up from the same figure in 2021, just over $114 billion, which itself is 12.4 percent more than what was in 2021. And since small companies are reportedly among one of the most vulnerable targets, it only makes sense to act fast and invest in preventing cyberattacks before it is too late.

Syed Moin AliHello My Name is Syed Moin Ali and I am the founder of PC Learnings Here on this blog I write about Blogging, SEO, Internet Tricks, Social Networking Site, and Make Money
Posted in:
Internet
Leave a Reply Cancel reply
Categories