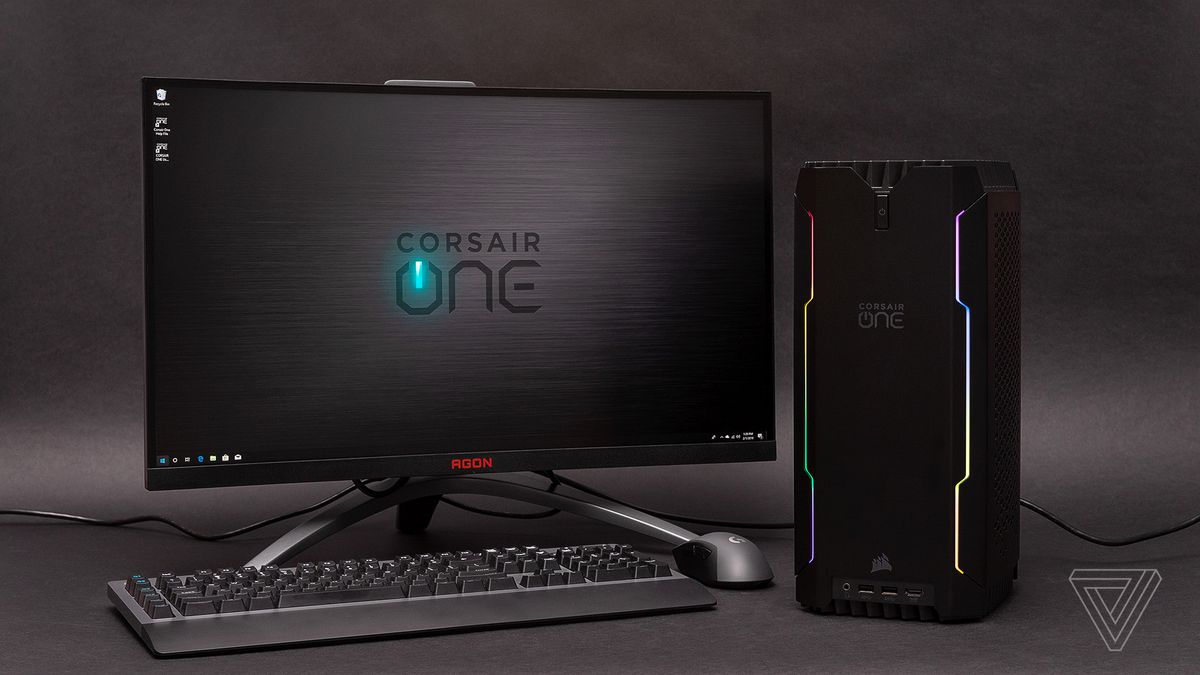 Purchasing a laptop to play is always a hard decision. It is a very big expense and the fear of making a mistake is high. So, it is better consult some key points before buying.  If you want to buy a PC for gaming you should consider some things before deciding on an option. We give you a step-by-step guide to examine what your needs are and make the best decision.

WHAT IS THE BUDGET?

This is the most important point to start deciding since computers that are special to play are usually much more expensive than normal ones. You can get some for less than $500 but there is also a large number that has a higher price.

If you don’t decide on a budget then you may end up spending much more than you should, which would be terrible for your pocket. This is intensified if you choose what the components will be, an option that many PC game manufacturers give so that the user is happy with the parts used to assemble it.

WHAT ARE YOU GOING TO PLAY?

It is very important that you know what type of player you are. Although the most important part of a gaming PC is the graphics card, some games need a little more from other components. For example, if you like strategy games, you should place a little more RAM and a more powerful CPU. The latter is also a priority for RPG games with 3D graphics.

The disadvantage is that you possibly like several genres and many games are now a fusion between role-playing and shooters, for example, which makes the component selection process a bit more difficult. It is important then that you choose a graphics card that is good but does not neglect the CPU or the amount of RAM.

As a rule, you must spend a third of your budget on the graphics card.  So, if you have set a maximum of $1000, then you should spend around  $330 on this component. Another important rule is that you decide on a GPU that is the last generation because it will be much better than the previous ones.

The graphics also have to do with the monitor you are using. An LCD will be a good option for a very good price, but if you want the fidelity of colors to be greater, buy an IPS LCD monitor.

If the graphics card is the most expensive of the gaming PC, the CPU must be the second most expensive. But, do not overdo it, it is not necessary to use one that has six cores, with four you have more than enough. It can be an AMD or Intel, the brand you prefer between the two or the one you find most attractive for the price.

Read reviews of CPUs that get your attention to see how they have behaved over time. Following the example of the budget of US $ 1000, the CPU should cost you between 200 and 300 dollars; You can get an i5 and also i7 with this price range.

It is recommended that you use at least 8GB of 1600MHz DDR3 RAM with dual-channel, something that comes in most modern motherboards. This amount of RAM will be enough for a 64-bit Windows.

Always think of SSD or solid hard drives. They are the best and fastest, which means that the games will run very well. But, they are more expensive, so you will have to limit the space you will have.

If the gaming PC is a bit more future, do not worry, the prices of SSDs are falling rapidly and you can get some 512GB for $400. The only problem with paying this amount of money is that the budget of 500 dollars would be exceeded, but you can also get one with half the storage for half the price.

Obviously, for the same amount of money, you can buy a common hard drive, but SSDs have many more benefits, especially if they will be used on a gaming PC.

Regarding the power source, try to use one that has more watts than you need. Whereas a PC with a Quad-Core i7 and a graphics card like the Nvidia GTX 680 would spend about 330 watts in full operation, a 500-650 watt power source will be a good buy.

Cooling is also important because these components generate enough heat. Make an investment in good quality systems for the CPU and graphics card that will be the ones that will heat up the most.