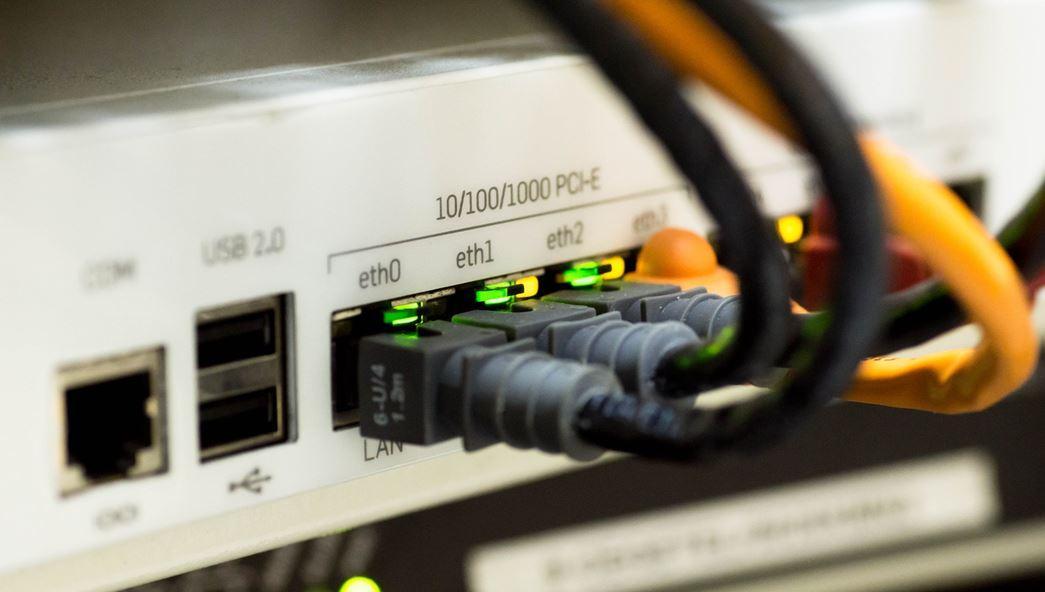 The usage rates of Virtual Private Networks or VPNs across the world are increasing every day, for many different reasons. One of the main motivations for VPN usage in 2021 is the increased security that is associated when browsing with a VPN.

A VPN works by hiding your original IP address, and grants you a brand new one, which makes it very difficult if not impossible for your browsing history to be logged and tracked. Another motivation for VPN usage is that it allows you to view a greater range of multimedia content, which may have previously been unavailable to you due to your geographic location.

Streaming services such as Netflix and BBC iPlayer are only available in certain locations, and when using a VPN you are re-directing your traffic through a server which is often in a different country, or even continent, therefore allowing you to view media content you might not have been able to before. VPN usage rates vary massively from country to country, although some regions VPN usage rates are increasing at a faster rate than others, with the necessity for some countries being greater than others.

It is clear to see that VPN usage has boomed within the past year, with Asia-Pacific countries leading the way for users within this country having VPN services. Within Europe and North America, there are generally lower usage rates. As of 2021, around 30% of internet users aged between 16 and 34 in Asia-Pacific countries use VPNs.

The top 10 countries in regards to VPN usage are Indonesia, Turkey, India, China, Malaysia, Saudi Arabia, Brazil, Vietnam, The United Arab Emirates, and the Philippines. Within Indonesia and India, 38% of internet browsers were found to be using a VPN service, with 31% in China, and 25% in Vietnam and the Philippines.

In fact, there are only 3 non-Asia-Pacific countries that appear inside the top 10 for VPN usage across the world (Saudi Arabia, the United Arab Emirates, and Brazil). European and North American VPN usage averages at around 17% in both continents. As we are aware, the two main motivations for VPN usage are abundantly clear, to unlock a wider range of multimedia content, and to increase security by maintaining anonymity whilst browsing.

In regards to every Asian country, with the exception of Japan, the primary reason for VPN usage was to unlock content that was previously unavailable in their country, with around 55% of users suggesting that this was the main reason for using a VPN service. Only 29% of people said that anonymity and more security whilst browsing was the main motivation for using a VPN service.

In comparison, within North America, 37% of users stated that anonymous internet browsing and surfing, as well as internet privacy, was the main motivation for using a VPN service, and 29% suggesting that accessing better multimedia entertainment content was the main motivation. The recent changes surrounding Net neutrality, in tandem with the recent national data breaches, may be one of the main drivers of this statistic.

As previously discussed, the massive increase in the volume of VPN users is imminent. In 2021, the global VPN market was worth around $15.46 billion. In 2021, it was reportedly worth around $20 billion, with the market expected to continue its exponential growth and be worth around $27 billion by 2021.

The UK and the United States are the lowest on the list of VPN users according to Bestvpn.uk.com, which some may find surprising, with only around 4% of internet users browsing with a VPN service installed. The majority of users within Europe are known to use VPNs in order to access content that was previously unavailable in their country, with the majority of users in North America using a VPN in order to maintain anonymity.

Countries where VPNs are illegal

Other countries were using a VPN is illegal to include the United Arab Emirates, despite it being one of the most popular in terms of the percentage of people who use VPNs within the country. The government believes that VPN services undercut the profits of telecommunication and internet service providers, and therefore will support these companies by handing out hefty fines for anyone found to be using VPN services.

Again, Turkey, one of the most popular countries in regards to VPN users, have also banned the service. This is due to the strong censorship policies within the country. In Oman, personal use of VPNs is prohibited, although there are certain institutions where VPN access is granted by the government.

It is also well publicized that the majority of VPN users across Asia Pacific countries use VPNs to access a greater range of online entertainment content. In fact, 40% of VPN users are generally those who like to consume TV online, such as through Netflix, where the selection of shows varies depending on your region.

As is also expected, across the world, the majority of VPN users are aged between 16 and 24, as this generation is generally considered to be the most technologically savvy, with 35% of all users falling within this age bracket.

In summary, Asia Pacific countries are the biggest users of a VPN service, and the main two motivations are to access better multimedia content, and to maintain anonymity and increase security when browsing the internet.